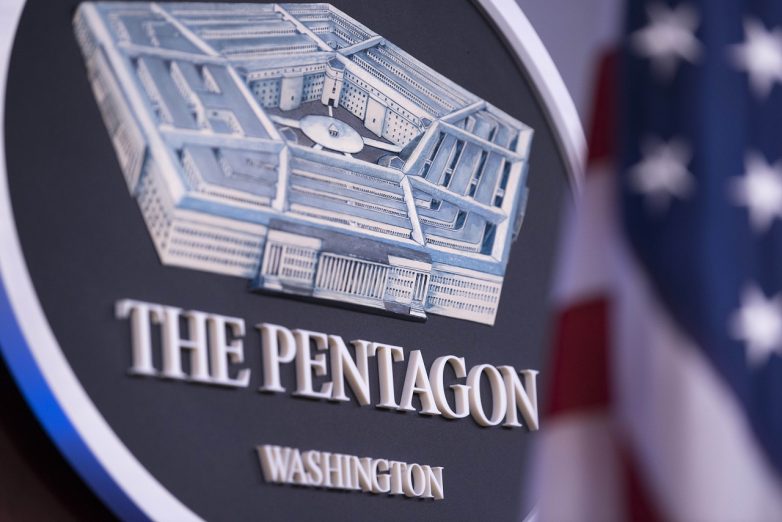 The MLTF has released the following statement about the DoD’s Dec. 20 release of an updated instruction on extremism in the military:

After months of delay and empty promises, the Department of Defense has finally adopted an expanded policy on extremist activity in the military. The Military Law Task Force of the National Lawyers Guild is disappointed that the DoD has once again failed to protect military personnel from violence and harassment. DoD Instruction 1325.06 (PDF), effective 12/20/2021, fails to mention “racism” or “white supremacy” but instead defines extremist activities as “to deprive individuals of their rights” and “advocating widespread unlawful discrimination based on race . . .”

The new instruction places the onus of detection and enforcement on commanders. While there are reporting requirements for local commands, it’s not clear the commander must report if she or he doesn’t think active participation or real extremism is occurring. This will make for uneven enforcement, and allow commanders with extremist sympathies to avoid action.

In addition, the instruction retains the highly problematic language that members of the Armed Forces are prohibited from participating in demonstrations where “violence is the likely result.” This language has been used to attempt to discipline those who have participated in Black Lives Matter protests. This looks suspiciously like something designed to target progressives rather than white supremacists.

All in all, the instruction amounts to only a small improvement in the military’s attempt to eliminate racism within its ranks. Much more is needed if the military is indeed serious about this goal.