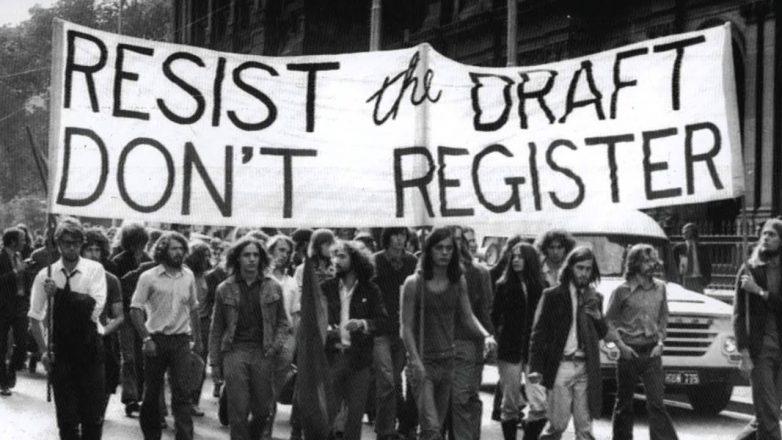 The current situation in Iraq/Iran is leading many people to wonder about the possible return of the draft. The National Commission on Military, National, and Public Service, created by Congress in 2017, is set to release recommendations in March, and some in the pro-war establishment have been calling for a new draft. If you’re concerned, some resources are listed below.

The National Lawyers Guild (of which MLTF is a part) considered our resolution opposing registration and the draft at its 2019 convention.