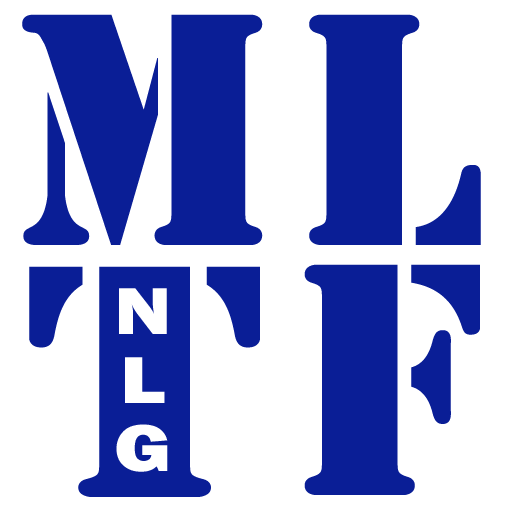 The Military Law Task Force of the National Lawyers Guild strongly condemns the actions of the President and the Office of Personnel Management in immediately suspending all diversity training throughout the Federal Government pending complete reviews of all such training.

This policy is based on Executive Order 13950 issued on September 22, 2020.  This Order prohibits any workplace or military training which includes “divisive concepts.”  All diversity training is now suspended pending OPM review and approval of all training materials per a directive issued on October 2, 2020.

The MLTF believes that this is a particularly bad time to halt such trainings following protests around the country in recent months in support of racial justice. While the military remains an inherently racist institution, given the tension around the upcoming elections and the increasing activity of white supremacist groups in and out of the military, any training that stresses diversity or addresses issues of racism should be increased and not suspended or halted in this period.  To suggest that such training is somehow suspect and “divisive” is the wrong message to send to our military and federal employees.  Finally, any review to remove language encompassed by such a vague term as “divisive concepts” will ultimately be futile and can only result in permanent suspension of such training.

Executive Order 13950 should be immediately rescinded and trainings should be allowed to resume immediately during this critical time.  While certainly not a panacea, these trainings are a small step towards mitigating the racism experienced by those serving in the military.