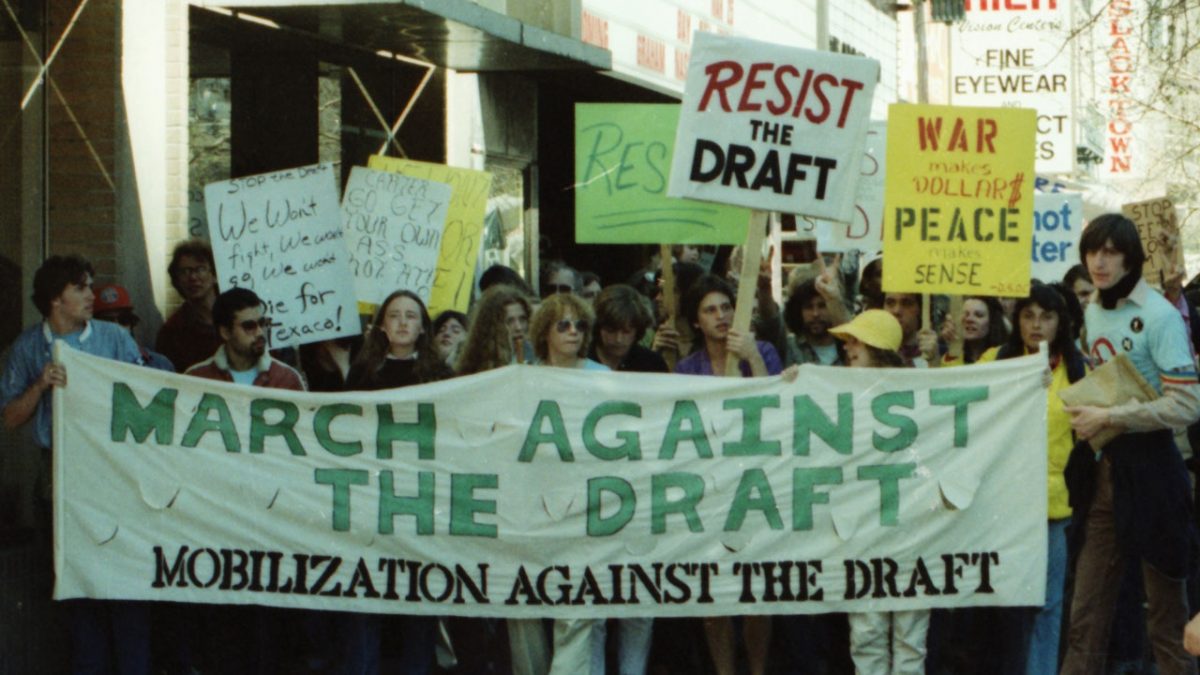 The following statement, representing MLTF’s official position on the Draft, was filed with the National Commission on Military, National, and Public Service as part of their public hearing process.

Statement by the Military Law Task Force of the National Lawyers Guild to the National Commission on Military, National and Public Service

Brigadier General Heck and members of the Commission, Congress, and the public:

We come to you speaking on behalf of our member attorneys, legal workers, barracks lawyers and law students, many of whom are engaged in legal advocacy on behalf of US military servicemembers who have been mistreated and abused by the US armed services. It is from our experiences as well as our collective political analysis, that we come here to express the following statement.