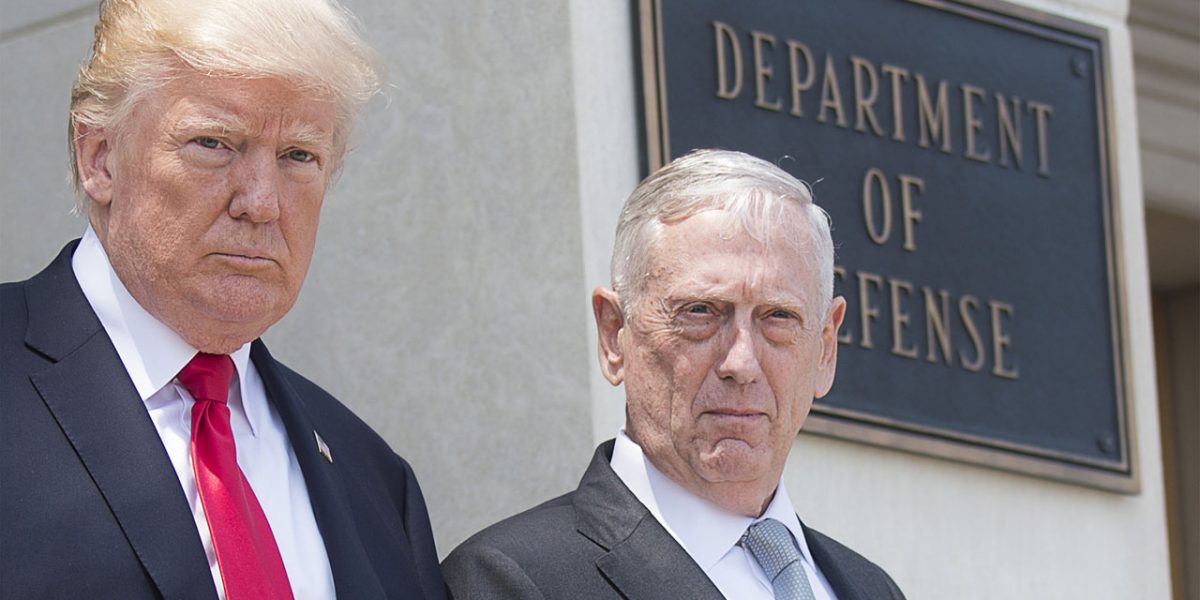 The Trump administration is trying again to block most transgender individuals from serving in the US military. But the policy issued by Defense Secretary Mattis on Friday was almost immediately challenged in court.

MLTF is working to fully digest the policy changes and resulting legal ramifications and will issue an update as soon as possible.

President Trump issued an order late Friday that supports a ban on many transgender troops, deferring to a new Pentagon plan that essentially cancels a policy adopted by the Obama administration.

The decision revokes a full ban that Trump issued last summer but disqualifies U.S. troops who have had gender reassignment surgery, as recommended by Defense Secretary Jim Mattis.

WASHINGTON — Transgender troops who are currently in the United States military may remain in the ranks, the White House said late Friday, but the Pentagon could require them to serve according to their gender at birth.

The policy recommendation that President Trump approved flatly states that “transgender persons who require or have undergone gender transition are disqualified from military service.” But it also largely gives the Pentagon the ability to make exceptions where it sees fit.

Other reports from Politico story and Lawfare Blog.

“What the White House has released tonight is transphobia masquerading as policy. This policy is not based on an evaluation of new evidence. It is reverse-engineered for the sole purpose of carrying out President Trump’s reckless and unconstitutional ban, undermining the ability of transgender service members to serve openly and military readiness as a whole.

“The policy effectively coerces transgender people who wish to serve into choosing between their humanity and their country, and makes it clear that transgender service members are not welcome. Transgender people in our military deserve more from their government than a myth-driven proclamation about their unfitness for full civic inclusion.”