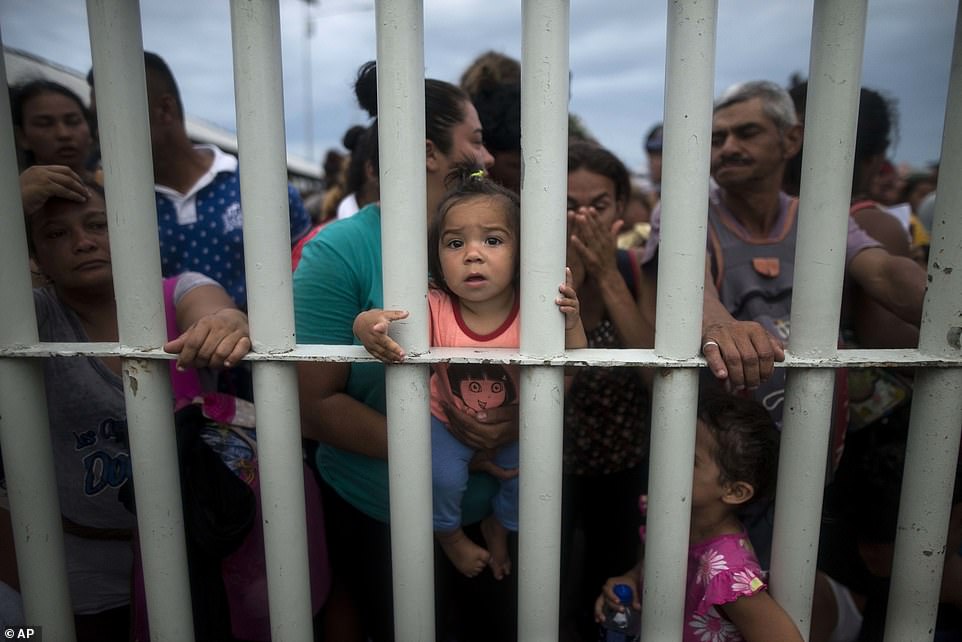 Deployed to the Border: A Test of Conscience for GI’s to be distributed to servicemembers who are part of President Trump’s military response to refugees from Central America

Download and print cards to distribute to deployed troops.

OKLAHOMA CITY – The Military Law Task Force of the National Lawyers Guild has published a memo that addresses servicemembers deployed to the US-Mexico border area for dealing with large numbers of refugees from violence-torn areas of Central America. Entitled “Deployed to the Border: A Test of Conscience for GI’s” the memo includes sections from the Uniform Code of Military Justice that deal with illegal orders and the consequences from not following such orders.

Authored by James M. Branum, a longtime military law attorney, the memo is available at MLTF’s digital military law library, found at militarylawhelp.org. Branum serves on the MLTF Steering Committee and has previously served as its chair. His career includes representation of some of the most prominent US. Conscientious objectors of recent years, and many courts-martial. His practice is based in Oklahoma City. He has trained other attorneys, and GI rights counselors on issues relating to war resistance and the rights of active-duty servicemembers and veterans.

The MLTF, a standing committee of the National Lawyers Guild, is an independent group of civilian attorneys and legal workers and is not affiliated with the US military. MLTF assists those working on military law issues as well as military law counselors working directly with GIs. It trains and mentors counselors and beginning military law attorneys in all aspects of military law through training materials and direct communication. It tracks changes in military law and policy and publishes analysis and opinion about military policy and practice.

Branum wrote the memo in response to the border deployment by President Trump, and notes that the general discussion about Article 92 of the UCMJ is applicable to other situations where the legality of orders are questioned by servicemembers, as well as ongoing deployments to the border that President Trump plans to issue.

“Any troops currently deployed or who may face future deployments to the border need to know the full ramifications of what it might mean to obey (or disobey) what some believe might be unlawful orders,” he said, “We at the MLTF are troubled about the lack of effective legal alternatives for service members dealing with this and believe it is essential that members of the military are fully informed about their rights and responsibilities under the law. In the memorandum, we discuss briefly some of the legal challenges that a servicemember might face when deciding whether to disobey a possibly illegal order.”

Any questions can be directed to MLTF Executive Director Kathy Gilberd by emailing email@nlgmltf.org or calling (619) 463-2369.

THE MILITARY LAW TASK FORCE OF THE NATIONAL LAWYERS GUILD (MLTF) produced this document. The National Lawyers Guild’s Military Law Task Force includes attorneys, legal workers, law students and “barracks lawyers” interested in draft, military and veterans’ issues. The Task Force publishes a quarterly newsletter, On Watch, as well as a range of legal memoranda and other educational material; maintains a listserv for discussion among its members and a website for members, others in the legal community and the public; sponsors seminars and workshops on military law; and provides support for members on individual cases and projects. The MLTF defends the rights of servicemembers in the United States and overseas. It supports dissent, anti-war efforts and resistance within the military, offering legal and political assistance to those who challenge oppressive military policies and U.S. military adventures. Like its parent organization, the NLG, it is committed to the precept that human rights are more sacred than property interests. To join, or for more information, visit our website at nlgmltf.org or call (619) 463-2369.