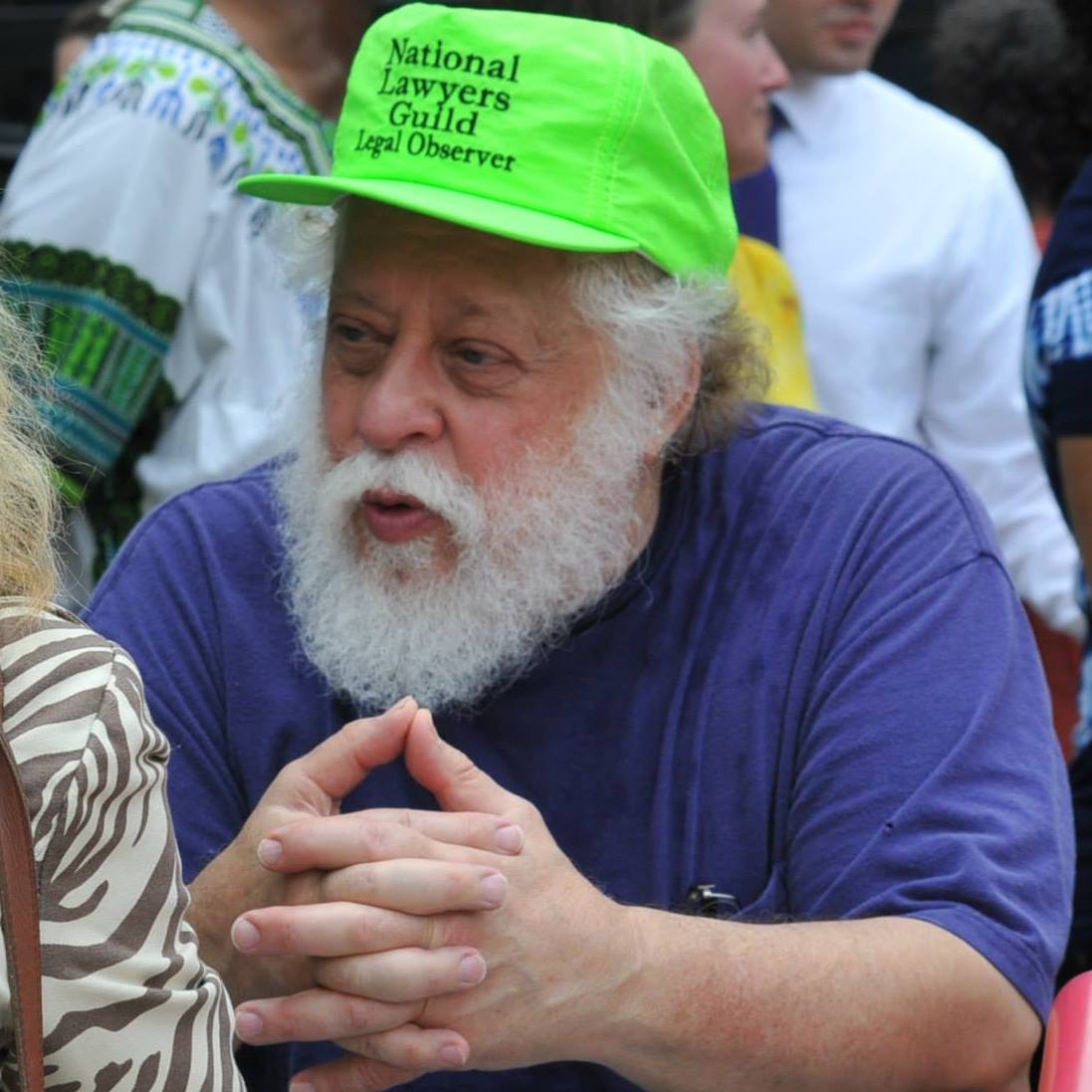 The MLTF is saddened to announce the death of long-time Task Force member Jeff Segal. A long-time Guild activist, Jeff joined the Task Force steering committee during the 1980’s, serving as our treasurer for many years. He brought keen political insights and a strong class perspective to our work, and he will be greatly missed. The following obituary was written by Jeff’s friends and family. The obituary published in the Louisville Courier-Journal is here. 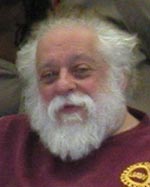 LOUISVILLE, KY – Jeffrey “Jeff” Segal, 76, passed away at his home on April 9, 2018. Friends and family remember Jeff as compassionate, open-hearted, smart, good-humored, funny, a magnet for children, a sweet soul, a good teacher, a writer, a wonderful godfather, a plant lover, a singer along with the oldies station. He was a progressive advocate, a collector of books/written words of the movement, an activist and informal mentor in left-wing politics, and a dedicated union leader. He shared history about Jewish people, had an unrelenting passion for social and economic justice, kept his eye on the big picture as well as important details, gave up his liberty to protest the draft and the Vietnam War, was a quiet force at times, and a warrior in the struggle at others. On LinkedIn, Jeff simply characterized himself as a “lefty lawyer.”

Jeff was preceded in death by his mother, Mildred Lavin Segal, and his father, Max Segal, who were living in Los Gatos, CA when they died. Jeff is survived by his two brothers, Perry Segal, of San Jose, CA, and Alan K. Segal and husband, Jerry Solomon, of Santa Cruz, CA. Jeff’s family always supported his political activities and respected his ongoing activism for social justice.

Born on June 25, 1941, in Chicago, IL, Jeff graduated from Roosevelt University in Chicago, IL with his B.S. in Political Science in 1964. He held various positions with the Student Senate including president and treasurer, and with The Roosevelt Torch student newspaper and the Free Press. He also was very involved in campus work on civil liberties, student rights, and anti-war activities. His activism included the Students for a Democratic Society (SDS) and, according to a Facebook friend, Jeff was a key writer of the Port Huron Statement, the basis for SDS, and the founder of its Berkeley chapter.

In 1967, Jeff was involved in SDS’ “Stop The Draft Week” in Oakland, CA. A non-violent sit-in resulted in 123 arrests, police violence, ten thousand demonstrators, and the closing of the federal induction center for most of a day. Although many people had planned the week, the local district attorney indicted the leaders he believed were the most militant. Jeff and six other organizers were chosen and charged with conspiracy to commit misdemeanors, a felony. Known thereafter as the “Oakland 7,” they faced an 11-week trial which ended with the jury completely acquitting them.

Although escaping incarceration that time, Jeff continued to oppose the Vietnam War and the draft. Refusing to go to Canada either, he was convicted in the late 1960s and served 27 months in a federal prison for draft resistance. Upon his release, Jeff went to law school to begin his long legal career championing labor rights and justice for disadvantaged people. Jeff received his J.D. from Rutgers University School of Law in Newark, NJ in 1977. It was there that he became active in the National Lawyers Guild. He was on the Steering Committee of NLG’s Military Law Task Force for many years.

In 1978, Jeff became a founding member of the National Organization of Legal Services Workers (NOLSW), UAW Local 2320. He wrote NOLSW’s original constitution and bylaws, and chaired the founding convention. He served in numerous positions nationally, regionally and locally over the course of more than 30 years of active membership. Jeff served as an officer including chairperson, secretary, and treasurer in two local bargaining units. He was a member of numerous bargaining teams, handled grievances, organized local activities and actions, lobbied for increased funding for Legal Services, and served as chief of the trustees in the national organization. Jeff was the vice president of NOLSW’s Southeast Region for more than 20 years and continued as an active member of NOLSW/UAW Local 2320 as a retiree.

Jeff came to Louisville in 1981 to work as a staff attorney in the Community Development Unit at the Legal Aid Society. While there, he served many years as president of the local Legal Aid Workers Union (LAWU). Jeff helped many organizations during his years at Legal Aid and after his retirement in 2008.  He wrote constitutions for some, by-laws, applications for 501(c) 3 status, and served on the boards of many of them. The breadth of the causes Jeff supported with his legal expertise and time reflect the life he lived. Though by no means all, among them were Artswatch, CHOICES, Kentucky Coalition to Abolish the Death Penalty, La Casita, Louisville Hispanic Latino Coalition, the neighborhood association at The Villages where he lived, and Portland Museum.

A memorial and reception will be held Sat., July 7, 2-4 p.m., at the Louisville Urban League, 1535 W. Broadway. We will comfort each other, share stories, and at 2:30 p.m. jointly honor Jeff and his remarkable life. Memorial gifts may be made to a charity or organization that honors what Jeff meant to you. For more information, see Jeff’s Facebook page at facebook.com/jeffrey.segal.71.