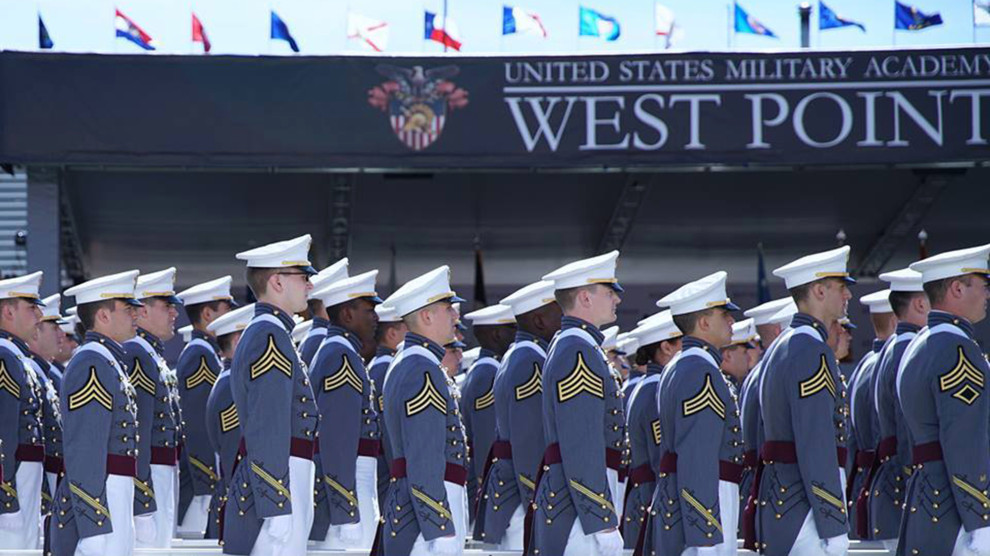 Editor’s Note: This article from Kathleen Gilberd, questioning whether the new transgender policies would go into effect on July 1 as scheduled, was written in mid-June and was already out of date by the time we published On Watch on July 3, making the question anticlimactic if not moot. As the Associated Press reported on July 1, recruitment of transgendered persons has been delayed for six months.  However, “The delay in allowing the enlistment of new recruits does not affect transgender troops who are already serving openly in the military,” and a requested 2-year deferral was nixed by Defense Secretary Jim Mattis.

But Kathy’s article explores the delay’s backstory, and the strong arguments against it (and for the new policy) from retired generals, among other experts on military readiness.

June 14, 2017 – Under policies promulgated by then-Secretary of Defense Ash Carter, the military services are to begin accepting transgender recruits by July 1 of this year. According to a June 30, 2016, memorandum announcing the policies, new recruits will need to have completed medical treatment and to have been stable in their identified gender for 18 months, as certified by their doctor, before enlistment. Beginning in June, 2016, the policies also allowed transgender personnel already in the military to serve openly, and made provisions for medical transitions for current members. Now, however, the recruit accession policy seems to be in question.

On May 8, Deputy Defense Secretary Robert Work issued a memorandum ordering the Secretaries and Chiefs of the services to report their plans for acceptance of new recruits, including an assessment of the services’ “readiness to begin accepting transgender applicants.” According to a May 21 article in USA Today, the memo stated that the planned policies would be put into effect “unless they cause readiness problems that could lessen our ability to fight, survive and win on the battlefield.” Some observers, including one of the architects of the 2016 transgender policy, are concerned that this may provide an opportunity for the Department of Defense to back away from accepting transgender recruits.

The services’ reports were due May 31, and have not been made public at this writing. However, a June 1 article in Military Times which referred to anonymous military sources indicated that there is some pressure for a delay, particularly from the Army and Marine Corps. One of the defense officials who spoke with Military Times said that a number of practical matters and funding, rather than institutional opposition to the policy, are at issue. The article suggested that such a delay might be indefinite.

Two transgender cadets, one at West Point and the other at the Air Force Academy, are scheduled to graduate in May but have been told they will not be commissioned as officers because the services have yet to establish policies for their accession.

Ironically, a RAND Corporation study commissioned by the Pentagon last year found that accepting transgender troops would have a “minimal impact on readiness and health-care costs” for the military. RAND estimated that there are about 6,000 transgender troops serving in the military, and that a “negligible” number (about 130) would not be available for deployment while undergoing gender transition treatment. (DoD now estimates that transgender servicemembers number about 7,000.)

On June 7, three retired Army generals, Major General Gale Pollock, Lt. General Claudia Kennedy, and Brig. General Clara Adams-Ender, urged DoD to implement the recruitment policies on schedule. Comparing the provisions for transgender personnel to the end of “Don’t Ask, Don’t Tell,” they stated, “Military and political leaders insisted that lifting DADT would undermine cohesion, recruitment and retention, but none of these concerns were borne out and the change was uniformly hailed for improving readiness. Similar fears were recycled about inclusive policy for transgender troops, but yet again, the fears turned out to be wholly unfounded.”