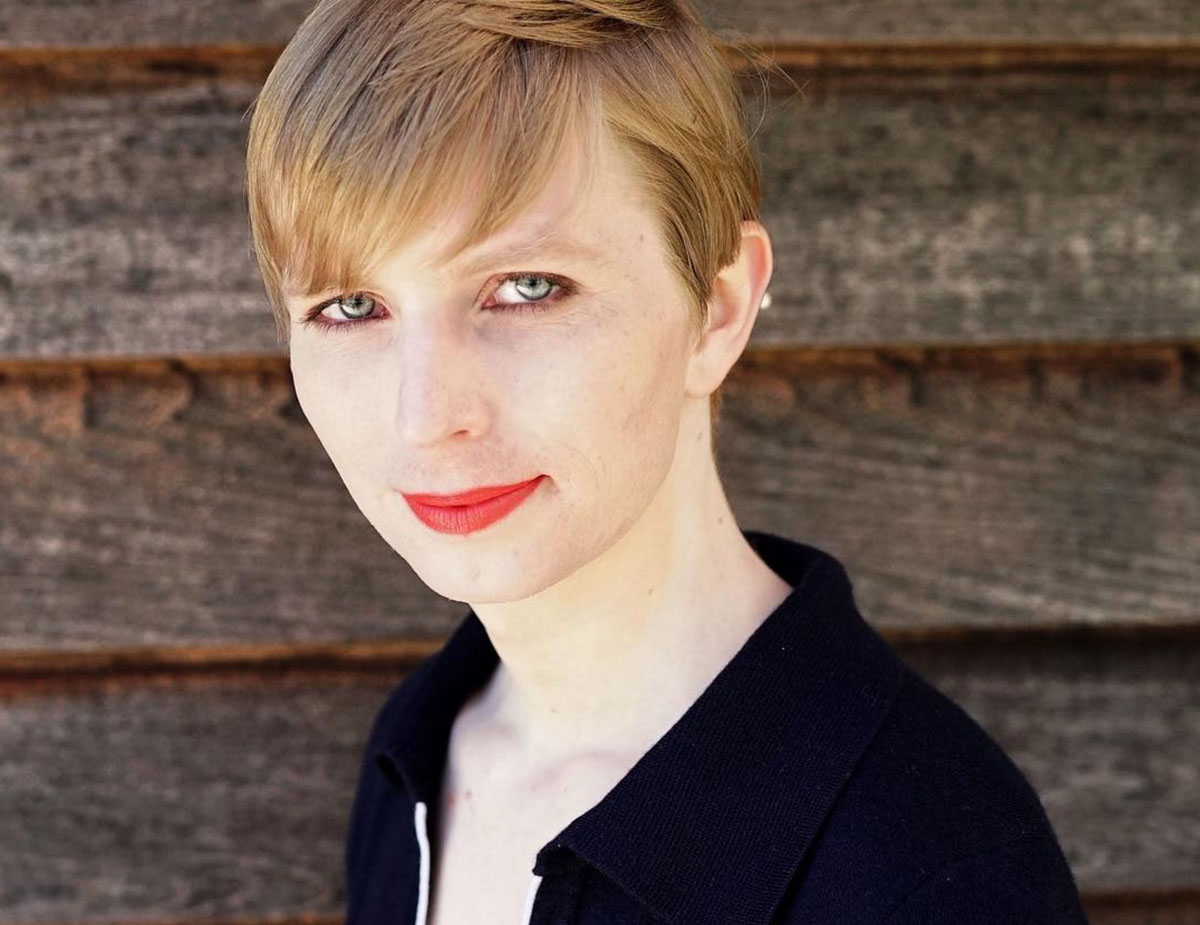 In an op-ed published in The Guardian on July 1, recently released whistleblower Chelsea Manning addressed changes in military transgender policy, stating that some of the conditions in the new reg aren’t acceptable.

In the piece entitled “It’s right to end the ban on trans people in the military – but wrong to set conditions” she says:”

The policy outlined by Defense Secretary Ashton Carter would require new recruits to be “stable in their identified gender for 18 months, as certified by their doctor, before they can enter the military”. How many young trans people like myself fit this criteria? The idea of having a gender certification process is a misuse of the medically accepted standards of care. What is the stability of gender? Isn’t gender an inherently unstable concept – always being constrained by the various context and rules under which we live?

I worry that this type of requirement will further entrench the gender binary and further legitimize the control that administrators and medical providers have over our bodies and our identities.

And what about those of us who are incarcerated? Will these rules apply to us? I am deeply concerned that like so many policies, the impact of this change won’t penetrate the prison walls. What does it mean that the military will recognize our gender, unless and until we are arrested, and then what? This core identity is then stripped away and our birth assigned sex is imposed on us?