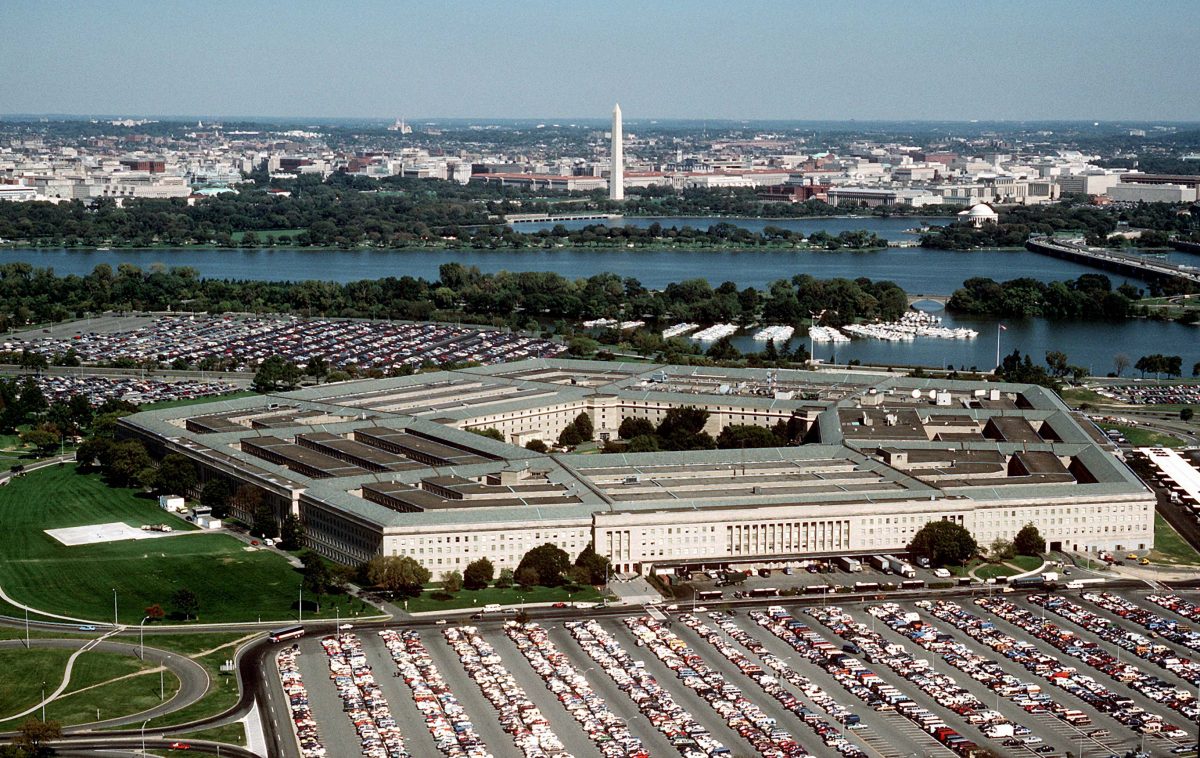 NEW YORK — The National Lawyers Guild (NLG) today submitted comments to the Defense Department’s Military Justice Review Group as part of its comprehensive review of the military justice system. Recommendations to improve the system include eliminating the “convening authority” as the near-absolute final arbiter of what constitutes justice in a given case. The NLG also calls for eliminating criminal liability for acts that are purely military offenses, and for clarifying the effect of a conviction by summary court-martial.

“We are gratified that this review is taking place, as changes in the court martial system are long overdue. We do not believe that anything less than a complete restructuring of the way the military handles offenses can be adequate. We have, therefore, focused on large changes, rather than the many small details that could lead to some incremental improvement without altering the basic inequities that lead so many to see military justice as an oxymoron, said David Gespass, NLG past president and one of the authors of the comments.

The NLG was the country’s first integrated national bar association and remains its largest human rights bar association. Its Military Law Task Force (MLTF)  has been defending the rights of military service members for nearly four decades and, prior to that, it had established offices in Japan and the Philippines to provide counsel to service members overseas. The MLTF has relied upon this long experience to formulate its proposals to the Military Justice Review Group. Its comments do not suggest that the court-martial system be fine-tuned; rather, they address what we see as fundamental problems that lead to a general perception of unfairness in the system as a whole, irrespective of how it may operate in any particular case.

The National Lawyers Guild believes there are two fundamental difficulties with the military criminal system as it now exists, both premised on the false belief that they are needed to maintain discipline. Notably, at the same time as defenders of the system assert the need for such discipline, they proclaim the US military as the best, most professional in history. In particular, if the men and women in uniform today are so overwhelmingly professional, well-educated and patriotic, we can be reasonably certain that they will overwhelmingly be sufficiently disciplined so as not to endanger the strength of the force.

The NLG believes these recommendations along with clarification regarding summary court-martial convictions would greatly improve the military justice system.

The National Lawyers Guild was formed in 1937 as the nation’s first racially integrated bar association to advocate for the protection of constitutional, human and civil rights.