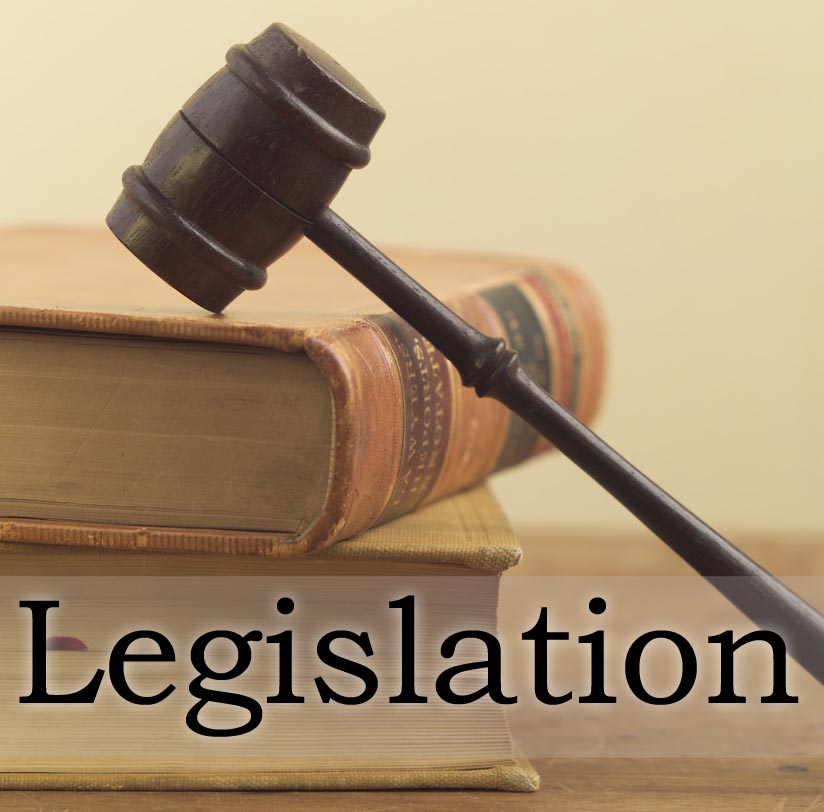 This article first appeared in the March 2014 issue of On Watch, MLTF’s quarterly newsletter and military law journal.

The new National Defense Authorization Act (NDAA) of 2014, enacted Dec. 26, 2013, contains a number of significant changes to the UCMJ and court-martial procedure, some but not all are focused on military sexual assault cases. These changes are summarized below; their implications for court-martial practice will be discussed in future issues of On Watch. Section 1701 of the NDAA amends UCMJ Article 6 by adding 6b, “Rights of the victim of an offense under this chapter.” This amendment, not limited to victims of sexual assault, provides for the right

Appropriate changes to the Manual for Court-Martial are to be recommended, and appropriate regulations are to be prescribed, within one year of enactment of the NDAA. Section 1702 provides for revision of Article 32 and Article 60. Article 32 hearings, now to be termed preliminary hearings, are to determine probable cause and court-martial jurisdiction, consider the form of charges and recommend disposition of the case. Formerly, the purpose of the hearing was to determine “the truth of the matter,” giving much more scope for discovery by the defense. Other than in exceptional circumstances, preliminary hearings should be conducted by Judge Advocates, and where practical this JAG will be equal to or senior in grade to government and defense counsel. Victims may not be required to testify; if they decline to do so, they will be deemed not available. Article 32 amendments will become effective one year after the NDAA’s enactment. This section also limits command “prerogative and discretion,” amending Article 60 of the UCMJ. Except for qualifying offenses (those where maximum punishment of confinement is less than two years, and the sentence adjudged does not include a punitive discharge or confinement for more than six months, but excluding sexual assault offenses), convening authorities may not disapprove, commute or suspend all or part of the sentence of a court-martial without a written explanation to be made part of the record of trial. They may not disapprove, commute or suspend all or part of a sentence of confinement for more than six months or a punitive discharge, except upon the recommendation of trial counsel for the accused’s assistance in investigation or prosecution, or pursuant to a pre-trial agreement. These provisions take effect 180 days after enactment of the NDAA. Section 1703 eliminates the five-year statute of limitations for certain sex-related offenses – rape or sexual assault, or rape or sexual assault of a child – for offenses committed on or after the NDAA’s enactment. Section 1704 provides that defense counsel will make any request to interview the victim of a sex-related offense through trial counsel. If the victim requests it, the interview may take place only in the presence of trial counsel, counsel for the victim, or a Sexual Assault Victim Advocate. (Sex-related offenses here include violations or attempted violations of Articles 120, 120(a), 120(b), 120(c) or 125.) This provision apparently takes effect immediately. Section 1705 amends Article 56 to include trial by general court-martial and mandatory dishonorable discharge or dismissal for violation of Article 120(a) or (b) and for forcible sodomy under Article 125, as well as attempts to commit these offense. These amendments are to take effect 180 days after enactment of the NDAA for offenses committed on or after that date. Section 1706 amends Article 60 to allow victims of offenses an opportunity to submit matters for consideration by the convening authority in clemency proceedings, and to limit the convening authority’s consideration of victims’ character unless such matters were allowed as evidence at trial. Section 1707 repeals consensual sodomy as an offense, changing Article 125 to include only forcible sodomy and bestiality. Section 1708 modifies the discussion section of Rule 306 of the Manual for Courts-Martial to eliminate the character and military service of an accused from the matters a commander should consider in his or her initial decision on disposition of an offense. The Rule itself is not altered. This change is to take effect no later than 180 days after the NDAA’s enactment. Section 1709 requires promulgation of regulations prohibiting retaliation against an alleged victim or another for reporting a criminal offense, making retaliation a violation of Article 92. Here, retaliation is defined to include: