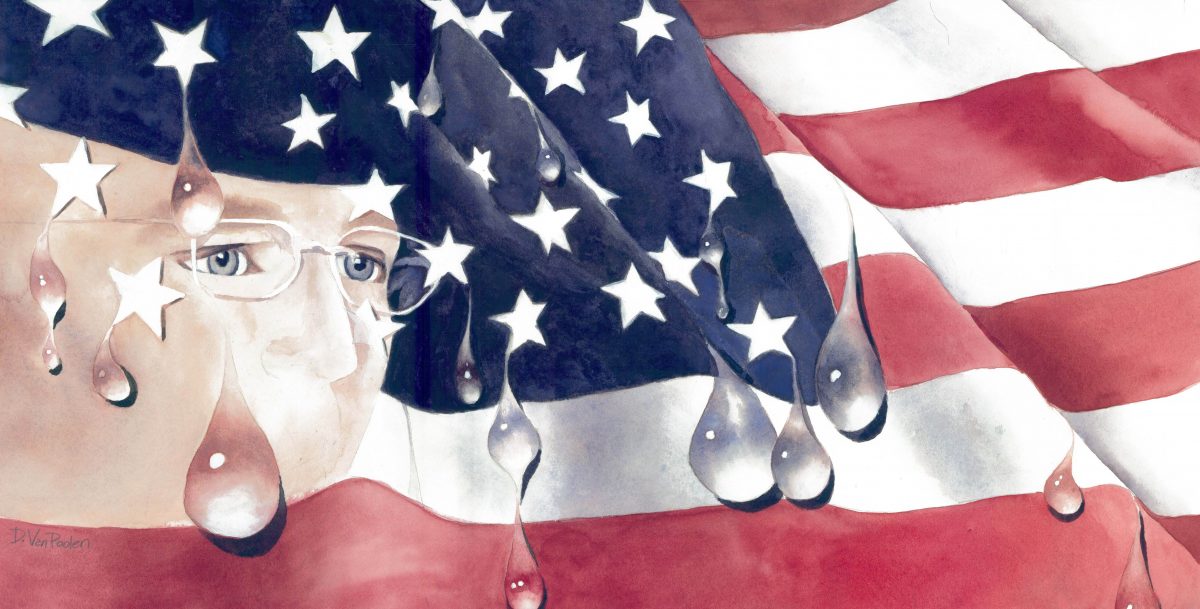 [Update]: In a public statement issued on 8/22/13, Pvt. Manning disclosed that her name is now Chelsea Manning, and that she is a female. Going forward, we will honor her request to use her new name and appropriate pronouns, in support of her transition.

Today, although he was acquitted of aiding the enemy, Bradley Manning was found guilty of five counts of violating the Espionage Act. It has long been said that military justice is to justice what military music is to music, but Manning’s prosecution has failed to clear that low bar. Since his arrest in 2010 and the long road to his court martial, the government has perverted the values it claims to represent, and made a mockery of its military justice system. The case has been a travesty since it began. Manning was tortured, held for years before trial, and overcharged. While the process of “justice” for Bradley Manning will proceed through the sentencing phase and appeals process—along with continued advocacy for a full pardon and release—it’s a good time to reflect on the most egregious of the government’s sins thus far.

On July 21, the New York Times reported that accused sexual predators in military service are claiming unlawful command influence because President Obama declared that anyone who committed a sexual assault should be punished and “dishonorably discharged” from military service. He did not name names. He accused no individual of a being guilty of any crime yet, the Times says, his statement will complicate prosecutions and render convictions more difficult.

When it came to Bradley Manning, however, Obama declared him guilty before he was even charged, at a time he was in “detention,” solitary confinement with no clothes, little contact with other human beings, no intellectual stimuli and presumably presumed innocent.

So the first question to be asked in the wake of Manning’s conviction is why he should not be accorded the same rights as rapists. Why did the Times not question potential command influence when the commander in chief declared Bradley Manning—not some nameless future defendant—guilty? Was it possible for any subordinate to ignore that presidential proclamation when rendering a verdict? Some credit must be accorded the judge who acquitted him of at least some charges, but that only demonstrates just how extreme the charges were.

That is not all that is questionable about the case. Recently, Eric Holder had to promise Russia that if Edward Snowden is returned to the United States, he will not face execution or torture. Snowden’s fear is well-founded, not just because of Abu Ghraib, but because of Bradley Manning, who suffered months of torture, defended by Obama. There was a time in the not too distant past when the treatment Manning suffered through would have led to dismissal of the charges against him and condemnation of the prosecution by the courts and media. Now, it appears, the United States no longer has any shame and is more than willing to sacrifice what it proclaims to be our fundamental principles at the altar of security.

Obama came to office promising the most transparent administration ever. He claims that we need an open and frank discussion of what the government should be able to do to protect ourselves from threats, but did so only after its secret operations were exposed. And he aggressively prosecutes those whose actions give rise to the questions he claims should be answered through a national debate.

Hypocrisy and criminality are rife in the United States government and, in its eyes, the worst criminals are those who expose such evils. Among the many documents Manning released, for example, was the notorious “collateral murder” video, showing U.S. pilots killing a Reuters journalist, his driver and several others. Some have argued that, although unfortunate, the killing was justified in the heat of battle but the U.S. denied any knowledge of how the reporter, Namir Noor-Eldeen, died until the video was released. Reuters had simply asked how such events could be avoided in the future and was stonewalled. It is only thanks to Manning that the world knows exactly what happened.

There are two ways in which any government can seek to control security leaks. The first is by honesty and transparency, by allowing the public to know enough to make democratic decisions about how far is too far. That is the path that the United States, and this president, claims to follow. The second is by threatening draconian consequences to anyone who exposes questionable policies and practices to the light of day. That is the path the United States, and this administration, has chosen with the prosecution of Bradley Manning and others. No amount of sophistry can hide that truth, try as the administration might. The result, for Bradley Manning, is many years in prison. The result for democracy is a slow death.